My Twelfth Annual Storywise Teleseminar starts on Tuesday, February 16, 2021, and goes through March 23, 2021. This seminar is a live and interactive event that includes story instruction, pitching, and an opportunity to get feedback from top working TV writers.

Want to learn all of the things that I teach in Writers on the Verge at NBC? Check out my Storywise 6-Week Teleseminar that includes an eight-module story instruction training series called “How To Write A TV Pilot That Sells: Finding Story.” I will go into how you find the story in this digital product when writing the TV pilot. I give full breakdowns for nine shows. We will take a deep dive into several story tools that could lead you to a sale.

I designed the story modules for “Finding Story” and the 6-week program to help you write a compelling TV pilot in six weeks. I will teach you how to write at a level that will help lead your script to a sale, get staffed on a show, place in a writing competition or get into one of the various writing programs. This course is everything that I teach in Writers on the Verge and more. To date, eighty-five pilots sold from writers that took part in this experience and my one on one consults.

Last year we had over 150 writers from all over the world. You will not only learn all of the story tools that you need to succeed, but you will also gain the opportunity to be in a private community of writers. This community is a precious resource. In it, you can exchange scripts, find accountability partners, and form writer groups.

I’ve seen the success of this course first-hand. Many of the writers who have taken this course have gone on to sell pilots, get staffed on TV shows, and get into several prestigious writing programs. Eighty-seven pilots sold from the writers that I’ve worked with and six of them went to series.

In February, each call is approximately 2 – 2 ½ hours in length. On each call, we will go over the notes for the four writers participating at Level 3. You will have an opportunity to read their scripts and make your notes each week. You will also get to share your notes with those writers directly. This process is what we do in Writers on the Verge. It is a way to prepare you for being in the Writers’ Room. Then, I will allow five people to sign up each week will get an opportunity to pitch to a guest speaker. We all learn from hearing others’ pitch. This part of the program will help you learn from others’ pitching style and allow you the opportunity to pitch yourself. It’s an invaluable tool. Every level will have a chance to sign up for this.

ALUMNI RATES – If you are an alumni, press HERE for rates.

At Level 2, you get to participate in all six classes. You will receive a recording of the classes. You will have an opportunity to sign up to pitch to my weekly guest speakers. You get to be part of a private Facebook community. This level also includes a one-on-one consult for your TV Pilot script.

At Level 2, you get to participate in all six classes. You will receive a recording of the classes. You will have an opportunity to sign up to pitch to my weekly guest speakers. You get to be part of a private Facebook community. This level also includes a one-on-one consult for your TV Pilot script.

At Level 3, you will get feedback during all six classes. Assignments are due the Saturday before the class. This level includes written and verbal feedback. You will receive a recording of the classes. You will have an opportunity to sign up to pitch to my weekly guest speakers. You get to be part of a private Facebook community.

I am going to offer you the option of not writing a TV spec. You can use the full six weeks to write your TV pilot.

There are only FOUR SLOTS for this level: three for drama and one for comedy. This breakdown could change depending on the strength of the submissions. If you are interested in applying, you will need to submit ten pages of a script. I am not looking for the first ten pages of the pilot you will write during the program. I want the first ten pages for a pilot that you already completed.

The rate for this level is $2,700.00. If you are interested, please email your 10 pages in PDF to me at jen@jengrisanti.com.

ALUMNI – The SPECIAL OFFER rate applies to you through 2/16. 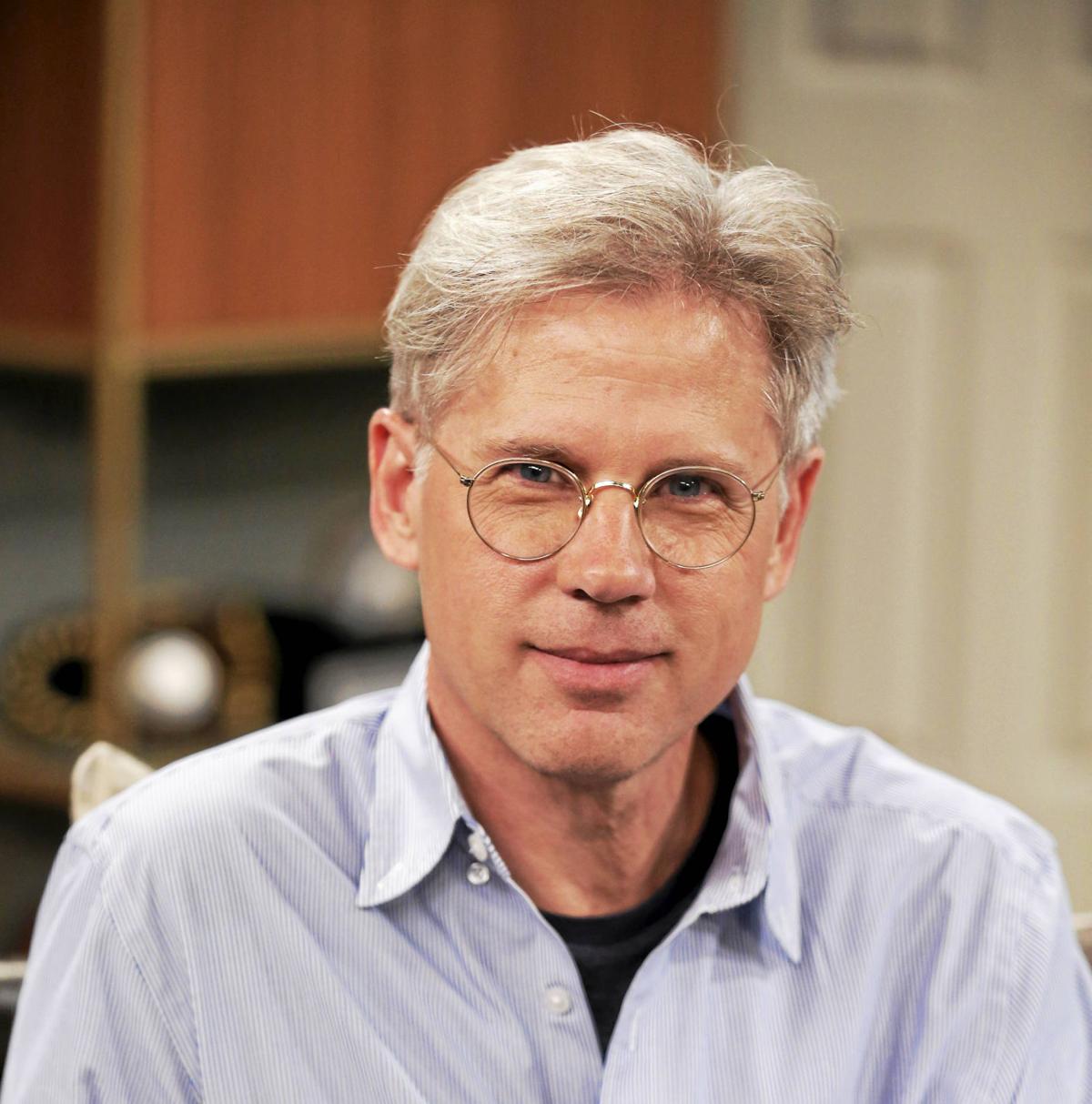 Dan O’Shannon is an American television writer and producer who has worked on shows such as Newhart, Cheers, and Frasier. He was an ABC show Modern Family executive producer but left the show after season five to accept a development deal at CBS TV Studios. He grew up in Euclid and Painesville, Ohio, graduating from Riverside High School in Painesville Township. 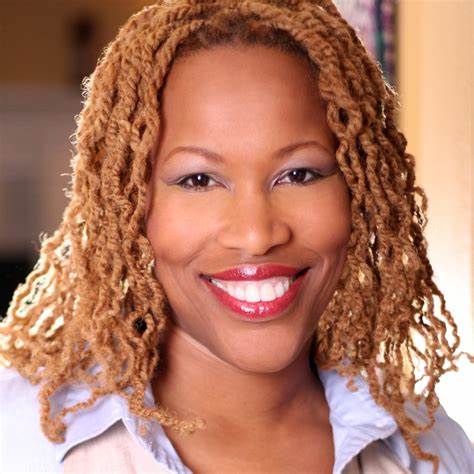 Zoanne Clack, also known as Zoanne Arnette, is an American television producer, writer, story editor, actress, and medical doctor/consultant. Clack’s most notable work has been on the medical drama series Grey’s Anatomy. She has also served as an extra for the show. Her other work includes medical supervisor on ER, writer on Presidio Med, and minor acting roles in The District and Philly. 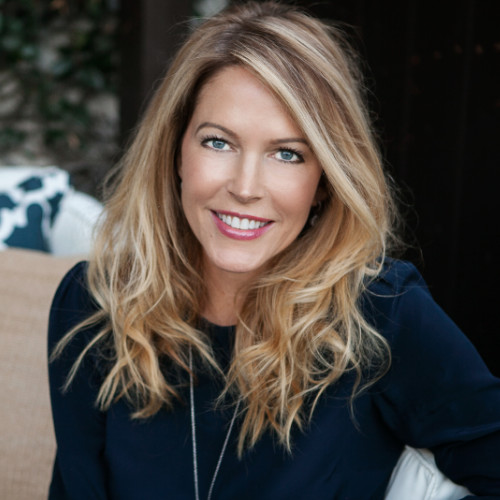 HEAD OF DEVELOPMENT AT FARAWAY ROAD

Before Faraway Road, Bridget served as the Executive Vice President of Programming at CBS, overseeing all aspects of scripted programs from CBS Network and CBS Studio’s current programming departments and reported directly to both divisions’ presidents.

She worked in multiple television business areas, from my years at a talent agency to some of the most influential studios, including 20th Century Fox TV and CBS Studios. 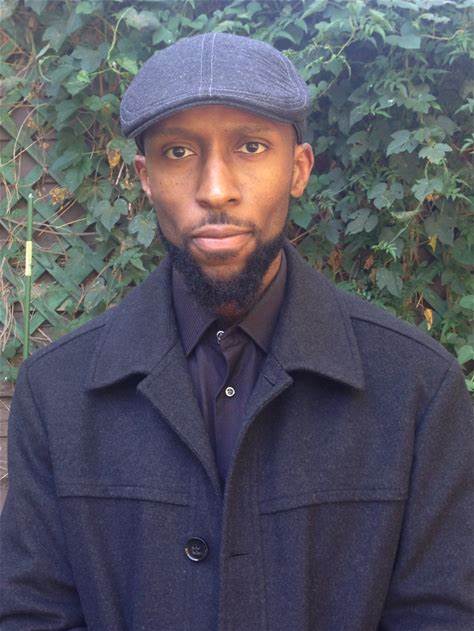 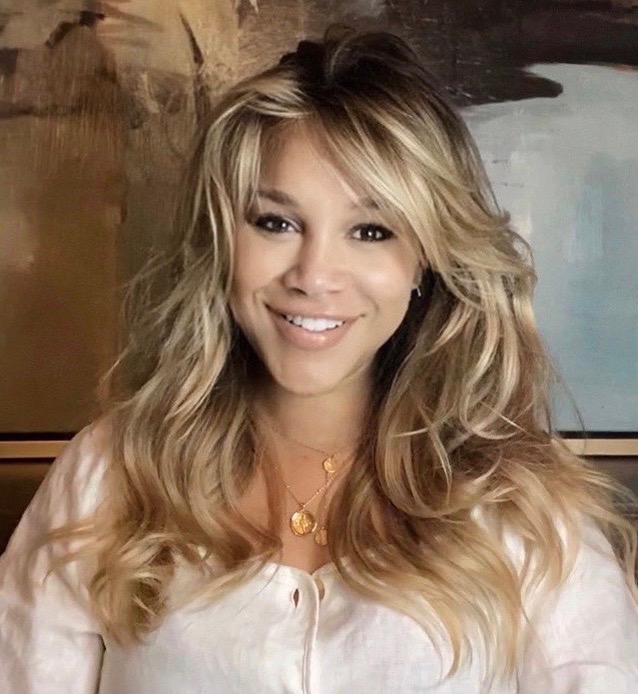 Charmaine DeGraté is currently a writer and co-executive producer on HBO’s Game of Thrones: House of the Dragon and Hello Sunshine’s Daisy Jones and The Six.

Her other works include the critically acclaimed sci-fi series, The 100, in addition to other Amazon and Netflix shows.

Charmaine attended Vassar College where she spent summers working as a Congressional intern in Washington, DC and producing plays at The Powerhouse Theatre.

She graduated from Vassar with a double major in English Literature and Political Science.

A recipient of The August Wilson Playwright Fellowship, Charmaine is also a graduate of The Warner Bros. Television Writers’ Workshop, an alum of the Austin Film Festival, and an active member of Women In Film.

In the spring of 2020, Charmaine partnered with Margot Robbie and Christina Hodson on the sale of her first feature film.

In the summer of 2020, she signed a development deal with Warner Bros Television.

Ms. DeGraté has a long-standing commitment to humanitarian causes and is an advocate for the education of young women in America and around the world. Currently, she works with Girl Up, Write Girl, and the International Rescue Fund.

Michael Narducci is a producer and writer known for

Level #3 is the only level that has assignments due every week.

Level #3 writing assignments will be due the Saturday before each class. Everyone who signs up for the course will receive assignments turned in by the Level #3 writers to follow along and provide notes directly to the Level#3 writer.

Levels #1, #2, and #4 will do the assignments on your own. Level 1 receives feedback on a 1-2 page pitch document only. Level 2 and Level 4 get feedback during the pilot consult or coaching consults.

4 Comments for this entry